One of the missions of Shinen2 (Shin-En2) is to establish a mutual communication technology between the earth and a space probe in the lunar orbit (approximately 380,000km).
This will be used of a realization of a technique to send a lunar exploration robot on moon orbit.
It will be used for a moon mission realization such as moon sample return technologies and so on.

(2) To Establish a communication technology between the earth and a space probe in  the deep space of approximately 3,000,000km 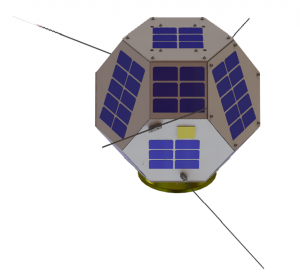 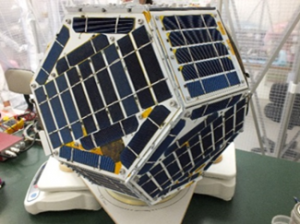 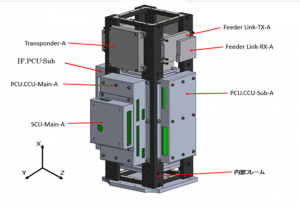 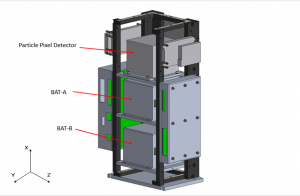 Outside structure and internal structure of Shinen2 (Shin-En2) 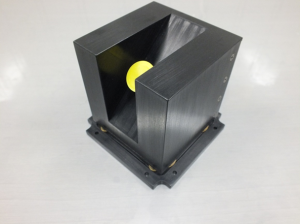 To the top page of SHINEN2 (Shin-En2)